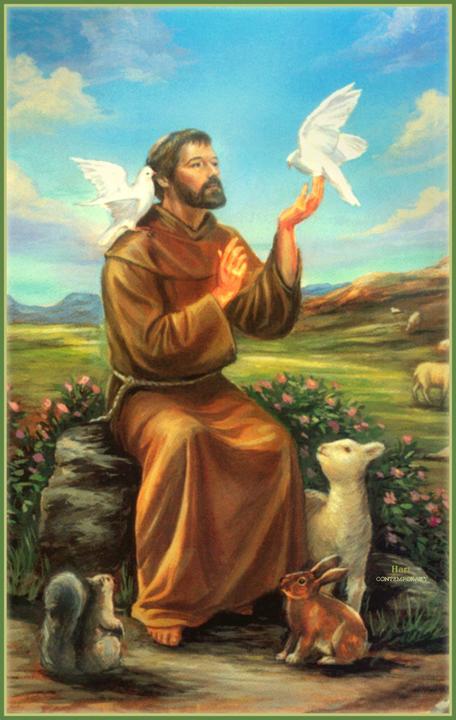 Our class saint is: St Francis of Assisi

Francis was born in 1182.  His parents gave their son all the good things that money could buy.  He liked poems, songs and parties and became a knight for a while.  He had a dream telling him to go home and to follow God.  When he got home Francis went to pray in an old Church.  There he heard Jesus telling him to rebuild it.  He sold some of his father’s best cloth and repaired the Church.  He took off his fine clothes and gave them to the poor and left home.

Francis began to visit hospitals and to serve the sick.  He believed that everything made by God was very good. He admired the great and wonderful things of the world; he told all the birds and animals to praise God.

Some people decided to live like Francis and he took twelve young men to Rome with him, and the Pope gave him permission to start a new religious order, the Franciscans.

Francis had a vision in which he saw Jesus hanging on the cross and he was given the same wounds that Jesus had on his hands, his feet and his side.  When Francis grew ill and weak he thanked God for the pain he was suffering.  He died in 1226. 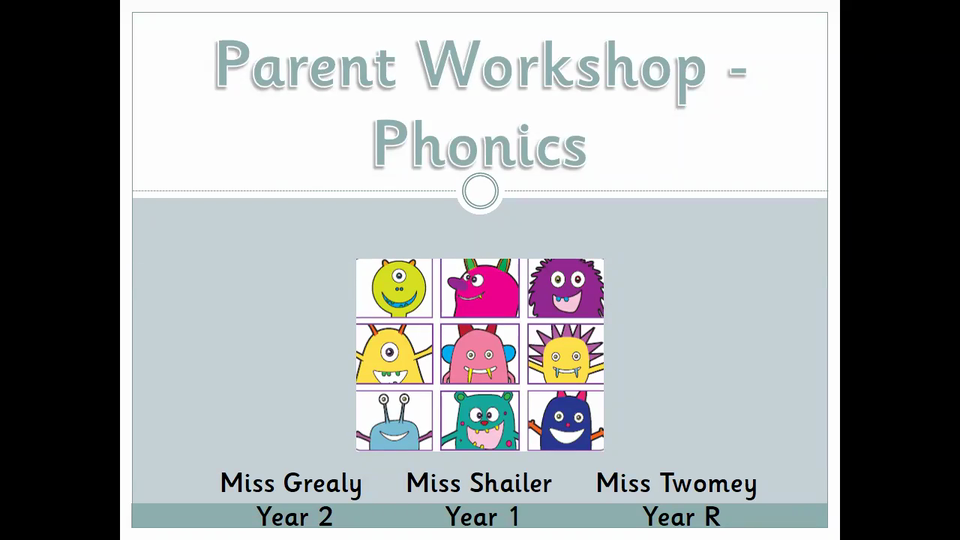